The human eye is amazing. It functions much like a digital camera. Light enters the eye through the thin covering called the cornea which acts like a camera lens. The iris controls how much light reaches the back of the eye, by automatically adjusting the size of the pupil.

The crystalline lens sits just behind the pupil and acts like an auto focus to bring things we look at into focus. Light makes its way to the retina which is the lining in the back of the eye. The retina turns images into signals and sends them to the optic nerve. Some naturopathic practitioners use iridology for health by studying the colors, patterns, and characteristics of the iris to determine problems in our body systems.

The right eye and left eye are studied and each represents different parts and organ systems of our bodies. The concept is definitely not mainstream, but fascinating nonetheless. Iridology charts for the right and left eyes show anomalies to look for within all of our organs. If a man gets a vasectomy for example, a dark spot will show up in that part of the eye. My research on this has been extensive and I wanted to share it with everyone.

The History Of Iridology

The study of the eye, iridology, although considered a pseudoscience, has been around since the late 1600s, first introduced in a famous work Chiromatica Medica by Philipus Meyeus. The first use of iridology was introduced by Hungarian physician Ignaz von Peczely, in the 19th century. He got this idea as a diagnostic tool, by studying the eyes of a man with a broken leg and comparing to the eyes of an owl with the same issue.

He saw that the markings in the eyes of both matched, but iridology still did not become widely known. The second ‘father’ to iridology is thought to be Nils Liljequist from Sweden, who greatly suffered the outgrowth of his lymph nodes. After a round of medication made from iodine and quinine, he observed many differences in the color of his iris. This observation inspired him to create an atlas in 1893, which contained 258 black and white illustrations and 12 color illustrations of the iris, known as the Diagnosis of the Eye.

Iridology became better known in the United States in the 1950s, when Bernard Jensen, an American chiropractor, began giving classes on his own method. This is in direct relationship with P. Johannes Thiel, Eduard Lahn (who became an American under the name of Edward Lane) and J Haskell Kritzer. Jensen emphasized the importance of the body’s exposure to toxins, and the use of natural foods as detoxifiers.

Even though iridology is widely known today, mainstream medicine still refers to this as a homeopathic approach, leaving the practice of this to naturopaths. The charts I will share below will show the broad coverage on body systems this diagnostic tool has and how detailed it is.

The chart for iridology is very detailed it shows every body system and organ for the left and right eyes. When looking at these charts and examples of anomalies in the affected eyes, you can see the correlation between markings in the eye and the body organ or system it responds to.

I am surprised that just by learning and training with the chart, practitioners can almost always tell you what’s wrong with any part of your body from your head down to your feet and all the organs in between. I have read many testimonials that say when the naturopath told them what was wrong, and they went to a physician, the diagnosis was often correct. In the chart below, take a look at the different organs and body systems it includes. Very interesting.

In 2015 the Austrailian Department of health published results of a study of natural medicine which included iridology. They found no evidence that iridology was effective in diagnosing disease. A study in Germany in 1957 found that after taking pictures of over 4,000 irises, of over 1,000 people, that iridology for health was not an effective diagnostic tool.

Judging by the scientific studies that are available, they are saying that iridology can’t be trusted as a sole diagnostic tool. In many others’ opinion, people are stating that iridology is a fantastic tool to show you some potential health problems, which you should then follow up with your doctor to confirm any issues.

According to what I have read, there isn’t enough research on this topic out there, to say whether it does work on its own. You can find homeopath natural practitioners out there in your area with a quick online search. You should always follow up with your doctor before starting any health regimens or diet programs including before using supplements. 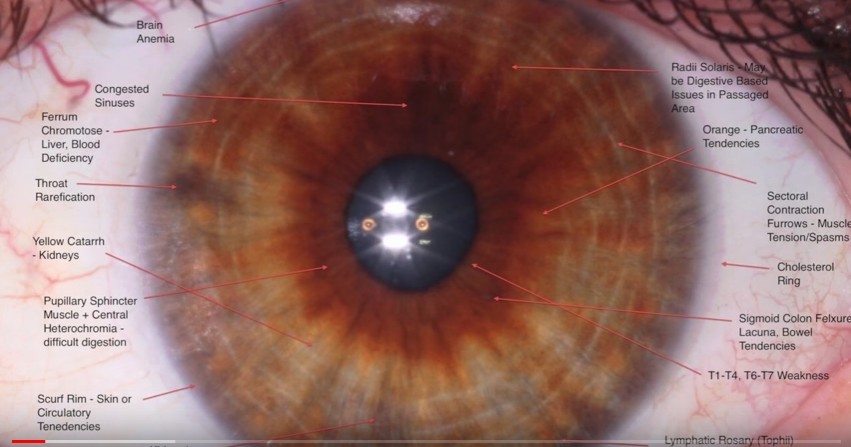 The eyes are the windows of the soul, and may be able to help us in diagnosing disease or potential disease. There is not enough hard mainstream evidence out there to state whether this works just using it on its own, but I would love to find a natural practitioner out there just to see what my eyes say about my health.

Here I have included a link to finding one out there who practices iridology for health problems. Always speak to your physician if you are having health problems and before starting or stopping any health regimen. Thanks for reading and please comment below. Have you ever heard of iridology? Have you used it in the past?

4 thoughts on “Iridology For Health – Can Our Eyes Diagnose Illness?” 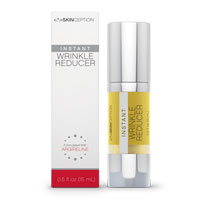 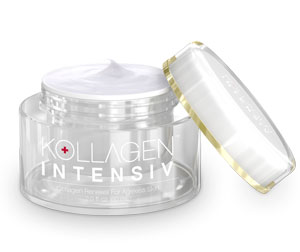